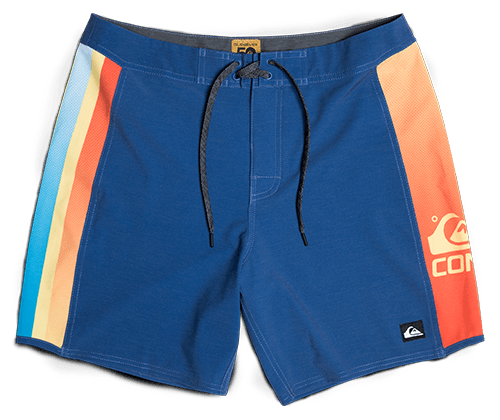 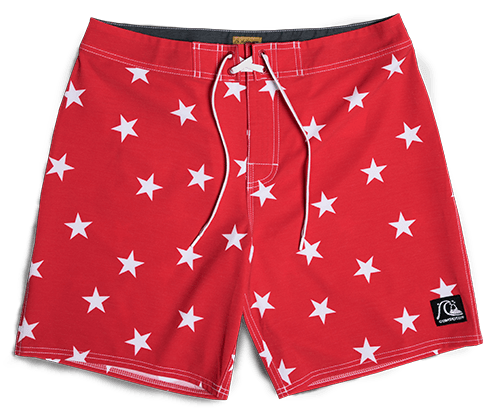 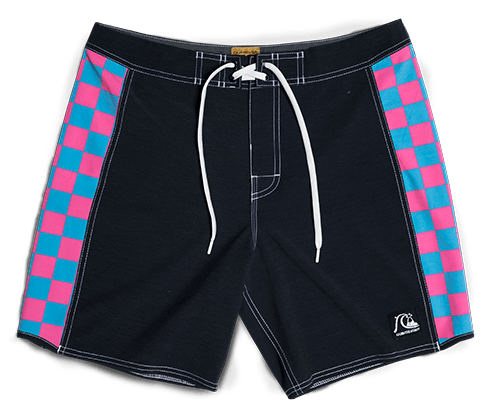 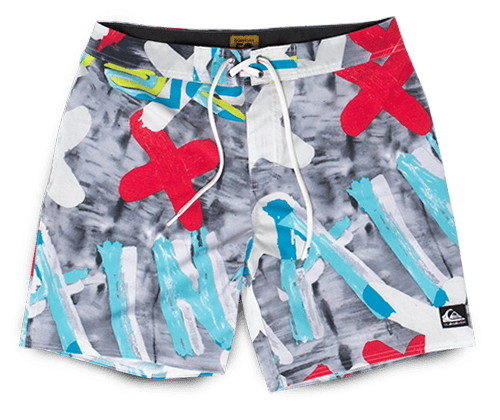 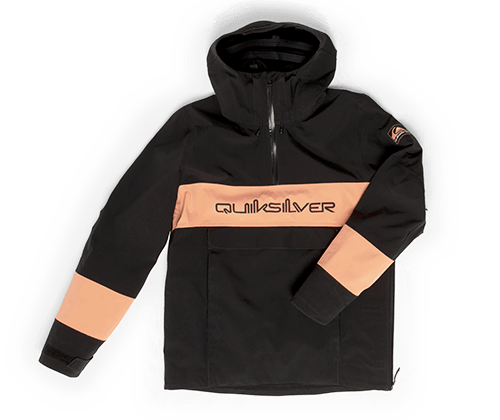 A blast of color — from the past, of course
|
Echo Beach
As one of the most recognizable pieces in Quiksilver’s Echo Beach collection, the Stars boardshort was first released in the 1980s. It originally appeared in Quiksilver’s infamous “If you can’t rock n roll…” campaign and was made infamous in the movie Kelly Slater In Black And White. 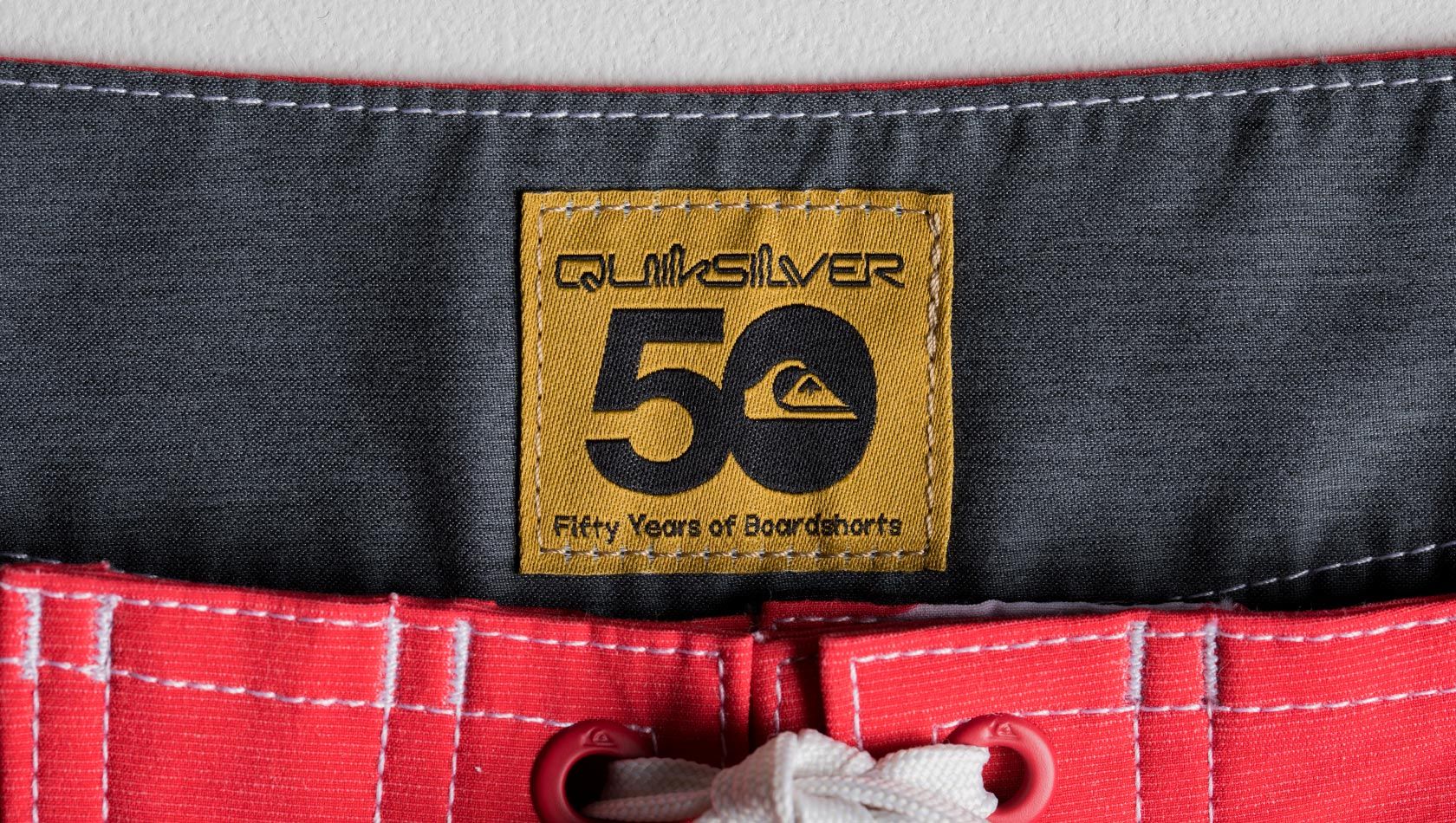 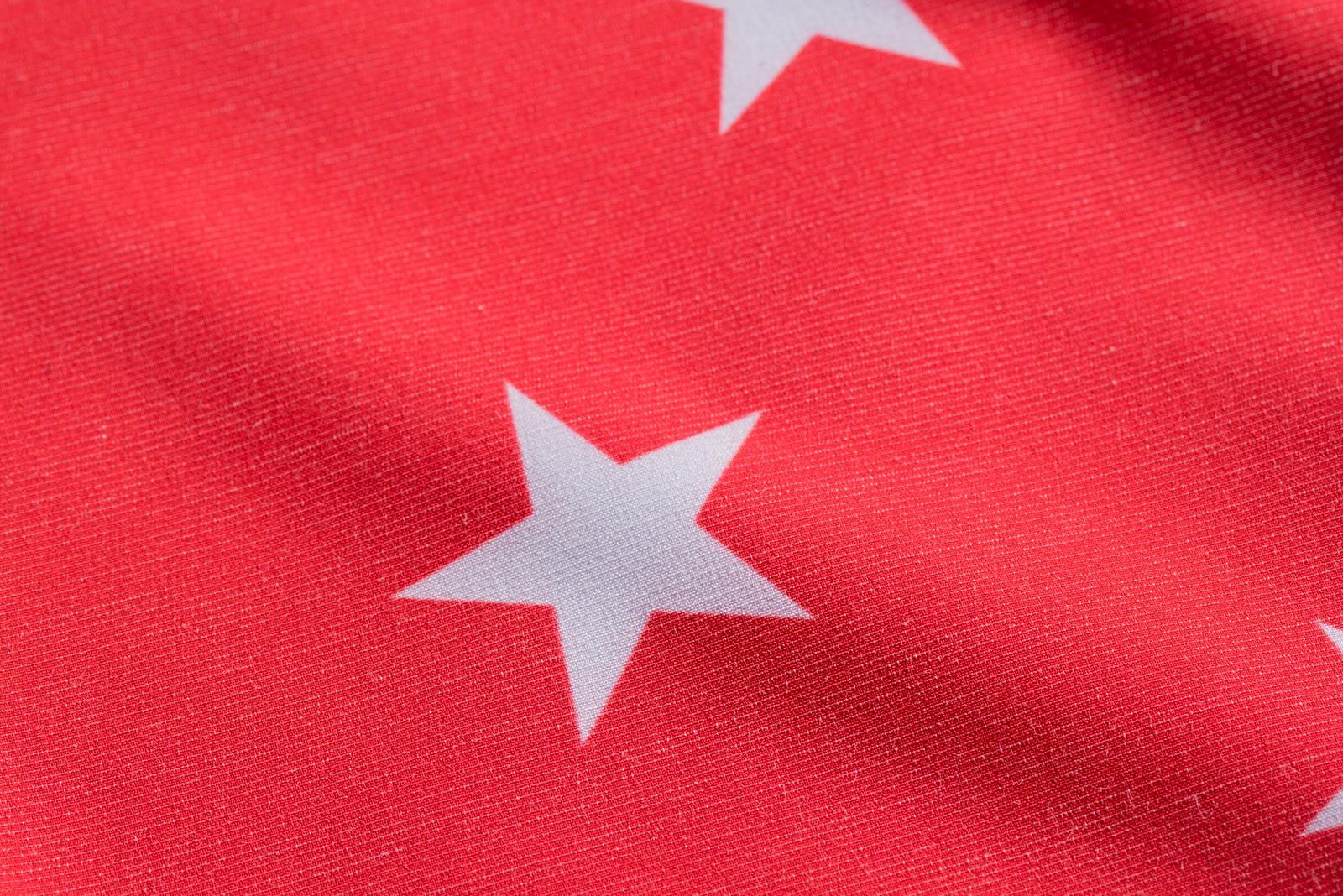 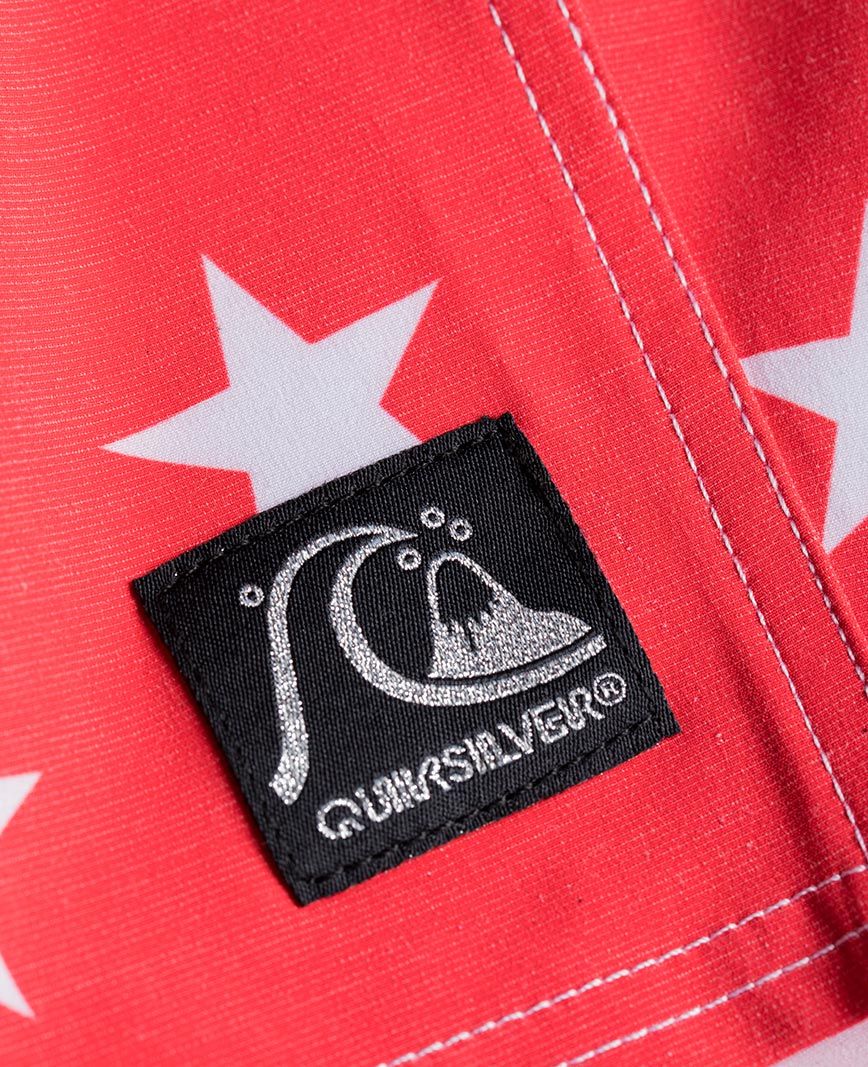 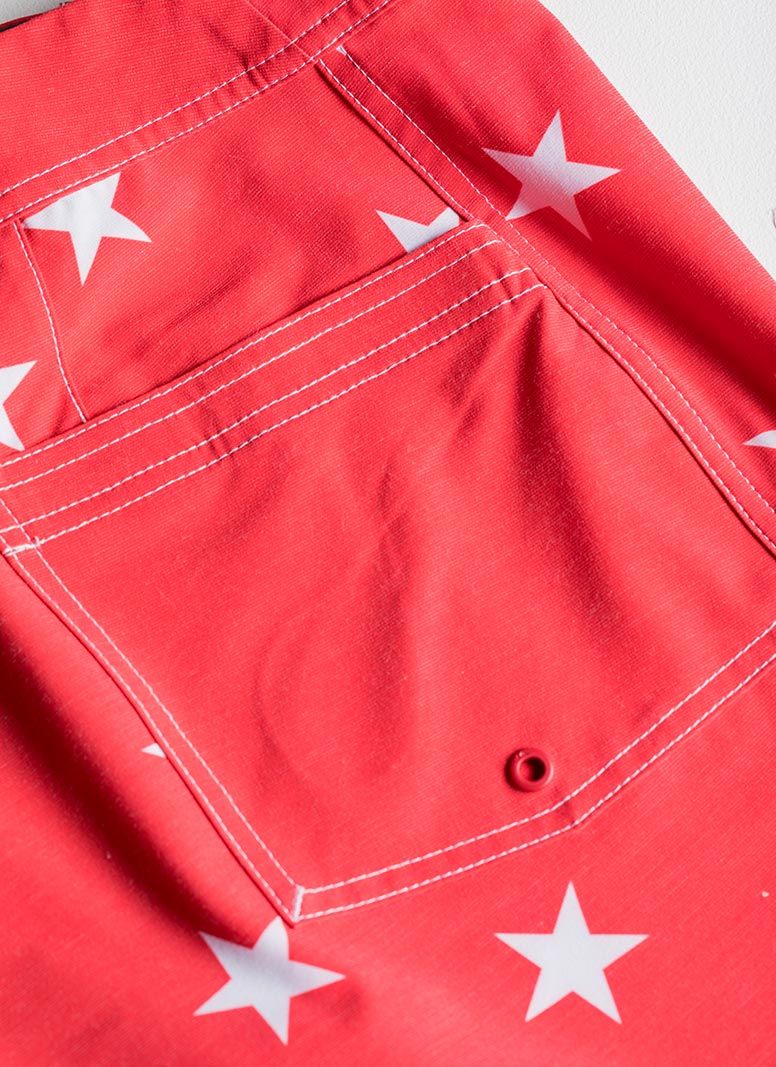 Get all the latest news and exclusive offers.

Your personal information will be processed by BOARDRIDERS Europe in accordance with BOARDRIDERS Europe Privacy Policy for the purpose of providing you with our products and services and to keep you informed on our news and collections in connection with our brand QUIKSILVER. You may unsubscribe at any time if you no longer wish to receive information or offers from one of our brands. You may also request to access, correct, or delete your personal information.

An adviser is available to help you. You can also place your order by phone, where we can advise you on the cut or size of your product.

This section allows you to get an immediate answer to our most frequently asked questions.